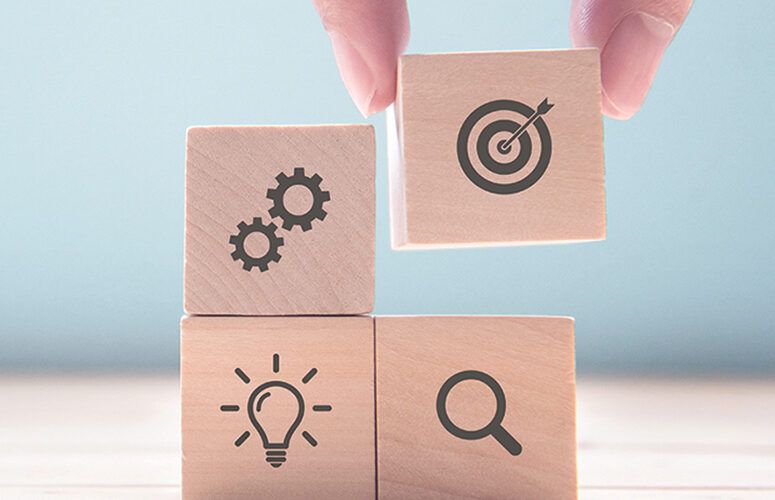 Venture capital is a critical lifeblood fueling innovative startup companies seeking to expand and grow in a highly competitive marketplace, and attorneys can help guide firms through the overall VC scenario, aiding with matters that include, but are not limited to: selecting the proper startup entity to form so as to enable external VC investment; heeding intellectual property concerns; and creating appropriate equity allocation among shareholders. There are also VC concerns surrounding valuations and due diligence.

David Sorin, chair of the venture capital and emerging growth companies practice at the law firm of McCarter & English, says, “Done right, the attorney-client relationship can be an incredibly satisfying and valuable one, not just for the attorney, but for the client. Done wrong, it can be a disaster.”

He adds, “Very early on, when a [startup] is in the ideation stage, it needs to be thinking about what are its strategic goals. What’s the endgame? It is really important to be properly advised – lawyers, accountants, financial advisors, etc. – because some of the decisions that are made have long-term impacts and can either set you on the right path or require correction later, and, even worse, some of the things are uncorrectable.”

For example, while many business owners may find the notion of forming an LLC or other pass-through entity appealing, for myriad reasons, venture capitalists do not invest in LLCs. Moreover, LLCs do not allow for the Qualified Small Business Stock (QSBS) tax exemption: If a company is a qualified small business (a C-corp with less than $50 million in assets) – and common or preferred stock is held for five years before being monetized – a tax benefit up to $10 million of gain on sale that will be federal-tax free, can be realized. For a cash investor, that cap is the greater of $10 million, or 10 times the amount of the investment.

Sorin says, “If someone invests $2 million in a company and if they have a $20 million gain, that will be federal tax free. This is very significant for venture capitalists because it has a massive impact on their investments. It is also very significant to individuals and founders, for example, who are looking at a tax benefit. But, that tax benefit only applies if you are a C-corp, and you hold your C-corp’s stock for five years or more.”

He adds, “Given that most technology companies go from ideation to monetization in about seven years, there’s great risk to the QSBS benefit if you don’t start out as a C-corp.”

Meanwhile, the equity allocation when a startup is formed should not necessarily be divided among the shareholders equally because not all of them will perform equally significant work. Sorin says, “People love each other when they are starting a business, but the reality is that equality of allocation is rarely the right answer because it needs to be based upon relative contributions to the company: Who is more active and is doing the work that adds more value to the company?”

Sorin adds, “The initial equity allocation is a very important decision not only among the founders, but later on, when investors are contemplating whether they should invest in a company: They obviously look at the quality of the team, and they want to make sure that the particular team members on whom they are most reliant actually have the appropriate economic incentive to do what those investors hope they are going to do.”

In the separate realm of intellectual property, it bears mentioning that as a startup becomes successful, work-for-hire consultants, for example, can try to lay claim to patents (and/or associated monies) unless appropriate contracts are drafted.

Actually raising capital is a crux for startups, and Sorin says “[they] need to plan in advance for the due diligence investigation that will be conducted by an investor or an acquirer. We’re always advising our client companies to maintain good corporate records and to make sure that their contracts are done properly and are up to date.”

Overall, carefully planning must occur so that the correct amount of capital flows into the company. Sorin explains, “Raise too much money too early; the cost of capital is way too high. Raise too little money and you might miss the market opportunity. Also, if you raise too little money, you might run out of money before you’ve reached some material inflection point where you can justify going to the capital markets again, and doing so at a higher valuation.”

Venture capitalists vary widely in their expertise and industries of focus, and also range from being early investors to late-stage investors. Finding the correct “fit” is important, in many respects. Sorin explains, “There are a lot of people who can write a check, but from a company’s perspective – assuming you have choices – you want someone who can not only write that check, but add value to your business because they know: your industry; other players in the industry; companies that may be potential acquirers in the future; and potential business partners that can help with human resources, etc.” Lead VCs also sit on companies’ boards, so Sorin advises firms to “know your investor.”

Startup companies will want to target their VC search, which is easier to do today because of all the various VC organizations and easy access to online information. Meanwhile, VCs may approach entrepreneurs that they have already invested in, in an overall networking strategy. Sorin says, “Creating the strategy – on both sides – to meet these companies as efficiently as possible is important in terms of productivity and, ultimately, success.”

Attorneys remain poised to assist in the venture capital arena, especially as financial technology and medical technology startups seek funding for the new innovative frontiers they are conquering in the 21st century.

The ‘BAC’ Has Got Your Back