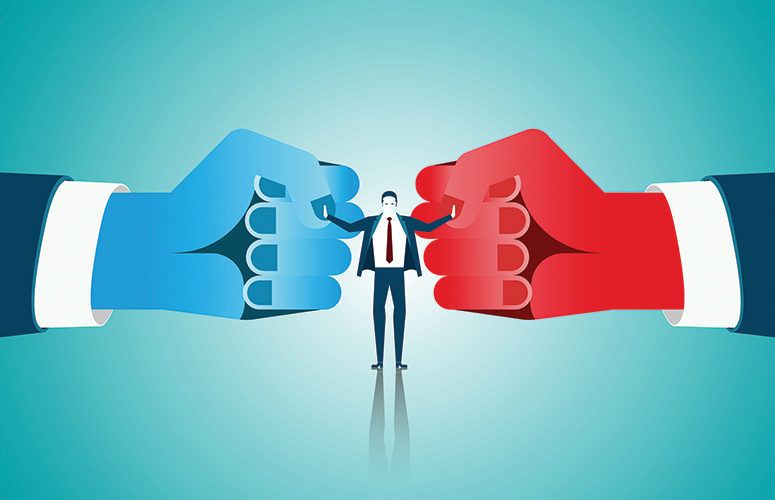 Arbitration is Alive and Well

Employers and employees can still take the arbitration route to settle disputes.

New Jersey business owners may be reluctant to introduce arbitration programs for their employees because of a state law enacted in 2019 that prohibits agreements that prevent litigation of workplace disputes in court by directing them into arbitration. Fortunately, the likelihood is that in most instances, New Jersey’s law is not enforceable and an employer that wants to steer employee disputes to arbitration, rather than court, can do so.

In most instances, federal law, not state law, decides whether arbitration is the proper forum for deciding employee disputes. Decisions of the US Supreme Court reaffirm the enforceability of arbitration agreements. Federal and state courts in New Jersey have applied those decisions to enforce arbitration agreements so that employers do not have to litigate. A recent decision of the New Jersey Supreme Court even held that a company’s arbitration program was enforceable despite controversy over whether the documents clearly informed the employees that their workplace disputes would be arbitrated. The significance of that decision is that the State Supreme Court approved arbitration despite facts that suggested employees had not indisputably known that they were waiving their right to present, in court, statutory claims.

No state court has yet decided that federal law and policy override the New Jersey statute that purports to prohibit arbitration of workplace disputes. However, a federal court in New York overrode a law in New York that is quite similar to the New Jersey statute, relying upon that same federal law and policy. There is a lawsuit pending in federal court in New Jersey that addresses that same issue, but the court has not yet decided the question. It seems virtually certain, though, that the court will override the New Jersey statute and, if it does not, the likelihood is that a decision upholding the law will be reversed on appeal or even overridden by the US Supreme Court itself.

The upshot is that a New Jersey business that wants to introduce an arbitration program should not be deterred. Arbitration is, generally speaking, a more favorable forum for resolving workplace disputes for reasons of speed and economy.

Jedd Mendelson, an attorney at Littler Mendelson’s Newark office, focuses his practice exclusively on representing employers and management in labor and employment matters.