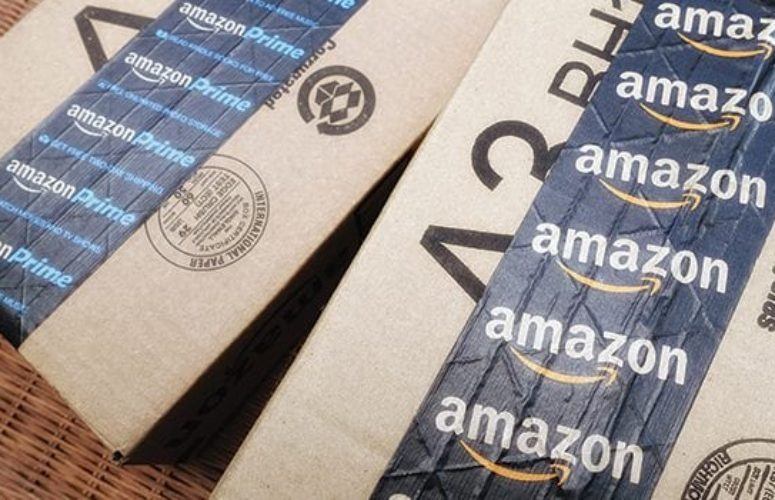 Over the past four years, employment in New Jersey has – generally speaking – gradually improved.

He adds that when you look at the yearly data over time, the economy appears to be getting better in the Garden State.

New Jersey’s total nonfarm employment for the end of 2016 was 4,086,400, which is 13,600 more than the year-end 2015 number of 4,072,800, according to the New Jersey Department of Labor and Workforce Development. Additionally, the state’s employment rate as of May 2017 (most recent data at press time) stood at 4.1 percent – the lowest it has been since June 2001, and below the national average of 4.3 percent, according to the US Bureau of Labor Statistics.

“The problem is, so far in 2017, the [total employment] numbers have been abysmal,” Hughes says. The data through April has essentially been flat, but Hughes doesn’t see the economy “flatlining”, despite what the job numbers show with the current data. “I think the numbers are going to be revised upwards at the end of the day,” he says.

New Jersey’s economy has still been lagging the nation, in large part due to the negative effects of Super Storm Sandy, which were much stronger than originally anticipated; and the resizing of Atlantic City casinos, which resulted in major employment loses in the state.

Those factors are starting to attenuate, according to Hughes, which is one of the reasons why the annual job numbers are beginning to get better, as seen through 2015 and 2016.

Another reason why the state’s job growth is slower than the rest of the nation is due to demographics. Population growth leads to economic boom; however, the Northeast is considered the “slow growth” demographic region, growing at just one third of the national rate.

Hughes points out that the numbers over the past 15 years show approximately 50,000 more people annually move out of New Jersey than move in from the rest of the country. “At the same time, net immigration from abroad is almost the exact same number – approximately 50,000 per year. If we didn’t have immigration from abroad we’d probably be losing population in the state,” he adds.

What, then, does the economic outlook in the state look like for the remainder of 2017? On the following pages, New Jersey Business presents its 45th Annual Top 100 Employers listing, showcasing employment trends over the first half of the year.

Throughout the month of June, New Jersey Business contacted and researched more than 100 target companies throughout the state (non-profit higher education institutions, non-profit hospitals and government entities are excluded) in an effort to compile information that includes 2017 employment figures (New Jersey and companywide) as well as financial (if applicable) and executive information. The 2017 New Jersey employee numbers were then compared to the previous year’s numbers, both individually and in the aggregate. One must keep in mind, however, that these numbers are only a small sample of the state’s employers and they may not necessarily reflect the overall landscape of the economy and its job losses or gains, among other factors.

There are a number of sectors that look primed to either sustain their current numbers, or strengthen in the future.

The rise of e-commerce has led to the contraction of traditional retail and big box stores, and, at the same time, there has been a surge in the growth of fulfillment centers, the most prominent being Amazon and it’s multiple facilities in New Jersey.

Hughes notes that New Jersey is the third largest warehouse distribution fulfillment center in the country with approximately 900 million square feet of dedicated space. With the state being in a geographically advantageous location, the sector is likely to continue to be strong.

He adds that the diverse sector of professional and business services, which includes lawyers, accountants, and engineers, among other white collar jobs, should see modest but steady growth going forward. These professions are major tenants of office buildings and have shown growth over the past two to three years.

Additionally, demographics hint towards a growth in the healthcare sector, as more than half of baby boomers are now in their 60s and will begin to consume more and more healthcare services.

Uncertainty and change at all levels of government will also have an economic impact going forward – with the race to be the next governor at the forefront here in the state.

“The key for economic growth is New Jersey’s business community,” Hughes says. “Businesses make decisions on hiring and capital spending. They are going to look at what policies the candidates espouse, which will ultimately affect their decisions going forward on investment in the state, both in capital facilities and increasing New Jersey’s based employment.”