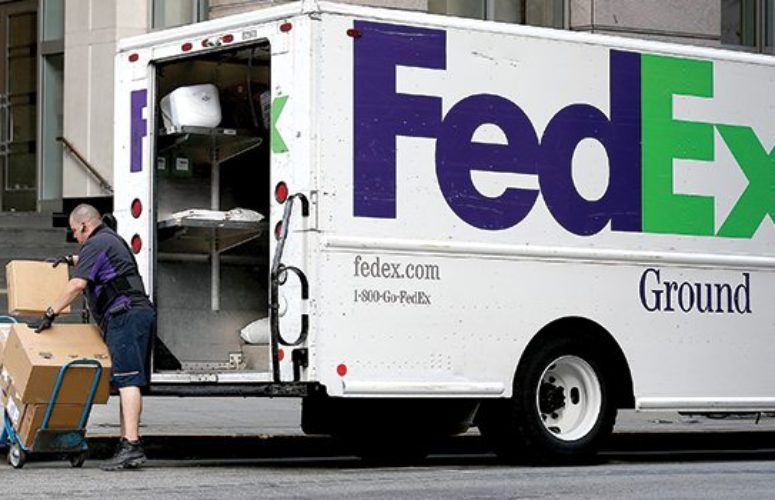 According to the US Bureau of Labor Statistics, the Garden State added 12,200 private sector jobs in May and has added a total of 42,400 private-sector jobs over the past year (May 2014-May 2015). (Getty Images NewsRelease, Thinkstock)

New Jersey’s employers are beginning to stabilize – albeit slow and steady – after a weak 2014.

According to state economists, New Jersey experienced a disappointing year in 2014, when the state’s Gross Annual Product (GDP) increased by only 0.4 percent, down from 0.8 percent the year prior. Compared to the 2.4 percent US average in 2014, New Jersey had ranked 46th in the nation with only Maine, Virginia, Mississippi and Alaska performing worse.

Additionally, New Jersey’s unemployment rate this May (most recent data available as of press time) hovered at 6.5 percent, a full percentage point below the national level and almost identical to the rate in May 2014.

According to Joel Naroff, an economist for the New Jersey Business & Industry Association and president of Naroff Economic Advisors Inc., the state’s economy and job growth has been “lagging dramatically” behind the nation as a whole. “We seemed to have a nice rebound in 2012, lost some ground in 2013 and really faded away in 2014, at least as economic and job growth is concerned,” he says. “Weak employment gains also created few opportunities for workers looking for positions.”

So, why has the state been trailing behind the rest of the nation in terms of economic and job growth, and what is the outlook for the remainder of the year? On the following pages, New Jersey Business tackles these questions while presenting its 43rd Annual Top 100 Employers listing. The Top 100 listing looks at employment statistics and trends from many of the largest employers in the state. New Jersey Business contacted and researched more than 100 target companies throughout the month of June in an effort to obtain information that includes 2015 employment figures throughout New Jersey and companywide, as well as executive and financial information (if applicable). The 2015 New Jersey employee numbers were then compared to the previous year’s numbers, individually and in the aggregate. However, one must keep in mind that non-profit higher education institutions, non-profit hospitals and government entities are excluded from the list. Additionally, these numbers are only a small sample of employers in the state and may not reflect the overall picture of job loss or gain, among other factors.

A total of 497,177 New Jersey-based workers were employed by companies in the Top 100, compared to 502,568 in 2014, a difference of -5,391 employees and a 1.07 percent decrease. There can be myriad factors for the decrease in 2015’s numbers from the previous year, including – but not limited to – a handful of the larger employers dropping off the list due to downsizings and restructurings, and the closings of a number of Atlantic City casinos.

Naroff says that one of the biggest reasons New Jersey has been lagging behind the nation in economic and job growth in the past handful of years is due to the “massive overhang” of foreclosed homes.

“New Jersey ranks the highest in the nation in foreclosed homes,” he says. “It is not just the housing market that has an effect on the state, but the kind of economic activity that it supports. When homes get built and sold, you have all sorts of goods and services that follow. [In the present situation], you are taking away jobs in all of the complimentary industries. And, that is a big problem that the state is facing.”

New Jersey has had a number of “unique factors” that have plagued the state’s economic/job growth over the past few years, according to James Hughes, dean of the Bloustein School of Planning & Public Policy at Rutgers University.

“The circumstances in New Jersey over the past handful of years that other states have not had to face have dramatically impacted not only the state GDP, but those looking for work and companies’ ability to hire them,” he says. “With SuperStorm Sandy having a huge effect from the end of 2012, the harsh winters the Northeastern US has had over the past two seasons and the closure of four Atlantic City casinos last year, the state has really suffered.”

However, with many of those instances “in the rear view mirror,” there have been recent positive signs for the state. From December 2014 through May 2015, New Jersey has been on par with the US in terms of growth in employment at 0.8 percent, according to Hughes. And, according to the most recent report (as of press time) released by the US Bureau of Labor Statistics, the Garden State added 12,200 private-sector jobs in May and has added a total of 42,400 private-sector jobs over the past year (May 2014-May 2015), raising private sector employment to its highest level since August 2008. The report reveals that industries receiving growth in May included education and health services (+2,700), professional and business services (+2,600), financial activities (+2,100), other services (+2,100), trade, transportation and utilities (+1,800), leisure and hospitality (+1,100), and manufacturing (+600). Construction (-700) and information sectors (-200) experienced job losses, while public-sector employment saw 2,100 jobs lost.

Additionally, Hughes mentions that through the end of 2014 to May 2015, two of the strongest sectors for job growth in New Jersey have been wholesale trade and transportation, and warehousing, growing by 2.4 percent and 1.3 percent respectively.

“New Jersey is the nation’s third largest warehouse distribution market in the country, and that has been extraordinarily strong,” he says. “We have had a spur of construction including Amazon opening a fulfillment center in Robbinsville. And so, with the growth of e-commerce, the state is now approaching 900 million square feet of warehouse and fulfillment center space.”

Naroff says that since the job gains “bottomed out” in March 2014, they have slowly and steadily increased.

“Part of that is due to a rebound in [industrial] construction activity and stabilization in the manufacturing sector that is now adding positions,” he says. “Increases in key segments such as trade, education and health services and general services, have aided in the recovery as well. Hospitality and government are also no longer hemorrhaging workers, which is a good sign that those two sectors are at least getting out of the way. And, the casino industry may not necessarily be adding many jobs, but the sector isn’t losing any jobs right now, which is good for job growth, because we don’t need other industries to help make things up.”

All-in-all, both Naroff and Hughes see job and economic growth improving in the state over the next 12 to 18 months.

“I expect companies to hire significantly more than we have been seeing over the last couple of years,” Naroff concludes. “You have to stop falling before you can start rising. So, a lot of what had been declining in the state has either stabilized or turned around, and that is a really positive sign for things to come.”