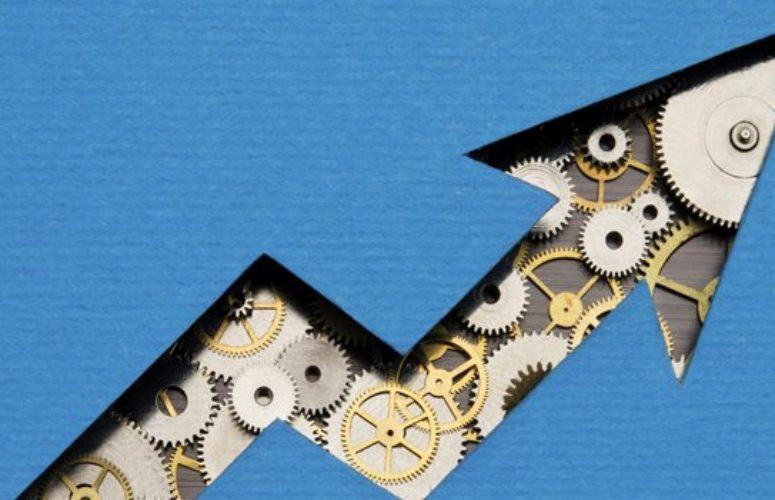 Expectations in New Jersey remain cautiously optimistic. Sales, profits and hiring are expected to be stable and the outlook remains sharply improved from previous years.

After soaring in 2014 to the highest level in many years, a positive, yet more measured outlook is reported in the New Jersey Business & Industry Association’s (NJBIA) 2015 Business Outlook Survey.

After improving over the past four survey years, the 2015 sales, profit and employment outlook for our member companies remains strong, but represents a slight step down from last year’s near record results.  Meanwhile, actual 2014 results represent a dramatic return to more positive pre-recession levels, NJBIA’s 56th annual survey finds.

More than 1,000 NJBIA members participated in the survey, which revealed that there is still cautious optimism from businesses about their own company’s prospects. Our members believe the state is still moving in the right direction.

New Jersey businesses did, however, express concern about the continuing escalation in health insurance costs and the impact of the Affordable Care Act. They remain concerned about what the future holds in a state that has among the highest taxes in the nation.

In a period of regulatory and political uncertainty, businesses expect that 2015 will build on a strong 2014.  In particular, they believe that if positive economic signals are sent from the state in 2015, they will open their wallets.

There is still a burdensome tax climate which places New Jersey behind its neighboring states and a Governor and Legislature led by opposing parties, which makes it difficult to address issues important to business, particularly in what promises to be a difficult state budget cycle. Despite these challenges, the latest Business Outlook Survey presents encouraging news.

This is reflected in how our members see the economic climate in the first six months of 2015. Seventy-five percent of businesses expect conditions to either stay the same or improve.  Of those, 24 percent of businesses expect conditions in New Jersey to improve over the next six months, while 25 percent expect them to worsen. The net -1 percent is still the third highest number in the last decade.

The survey found that employers remain in a job creation mode, with the second highest net percentage since the Great Recession.

Businesses also continued to give high marks to Governor Christie.

Manufacturer of the Year Finalists – Large