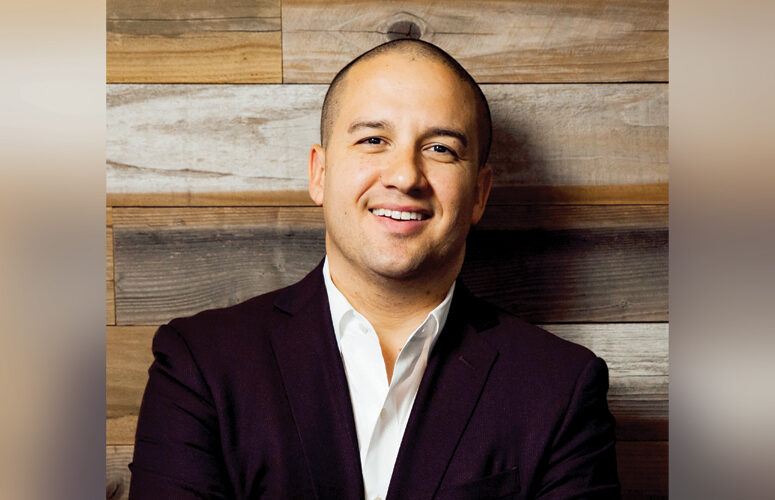 Choose NJ celebrates its first decade and builds on past successes.

A highly educated workforce, top notch public education system, strategic location between major economic hubs, the largest East Coast seaport, and a high quality of life? These are just a few of the reasons why New Jersey is often lauded for being an attractive place to locate a business.

There has perhaps been no better champion for the state’s unique qualities and strengths over the past decade than Choose New Jersey, which celebrates its 10th anniversary this year.

The privately funded economic development organization built a solid reputation over the years, led first by Tracye McDaniel and then Michele Brown, both of whom guided the organization through its formative and transitional years. Now, current Choose New Jersey President and CEO Jose Lozano is continuing to build upon that success.

“One of the things that I am most proud of is that we found our voice,” Lozano says. “When I first arrived at the organization, 25% of our pipeline was international. Today, it is 77% international. We have a really good story to tell as to why you should move to New Jersey, and it has resonated so well with international audiences.”

In fact, the organization has had so much success in boosting New Jersey’s international reputation that it has opened offices in both Europe and India over the past three years.

Lozano likens New Jersey to a story untold, and it is Choose New Jersey that has been helping to tell that story.

“We need to continue to redefine the narrative,” he says. “We need to continue to talk about what the state’s strengths have been, and what they will continue to be. For example, New Jersey was always known for being the ‘Medicine Chest of the World,’ but we stopped talking about it. Those in the life sciences industry know that New Jersey hasn’t lost its luster, we just took it for granted – we still have it.”

And there are results to back up the talk. Choose New Jersey has assisted a total of 303 companies resulting in 19,340 new and retained jobs and has generated $6.2 billion in capital investment over the past decade.

In the past year alone, in the face of pandemic-induced economic turmoil, the organization has assisted 33 companies in relocating or expanding to New Jersey, retained and created 1,455 jobs, and generated more than $607 million in capital investments. And, for every dollar contributed to Choose New Jersey in 2020, the organization invested nearly $200 back into New Jersey’s economy.

“We are determined to help New Jersey rebuild and recover from this unprecedented health and economic crisis,” Lozano says. “We are already seeing positive signs of relocation and expansion activity, and global interest in New Jersey has picked up during the pandemic as companies learn more about everything New Jersey has to offer.”